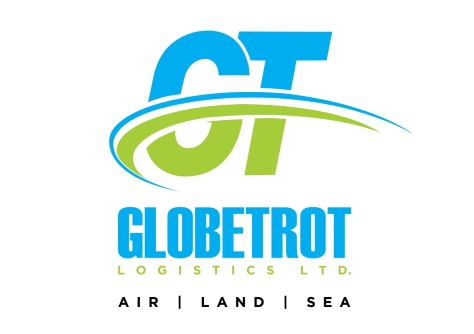 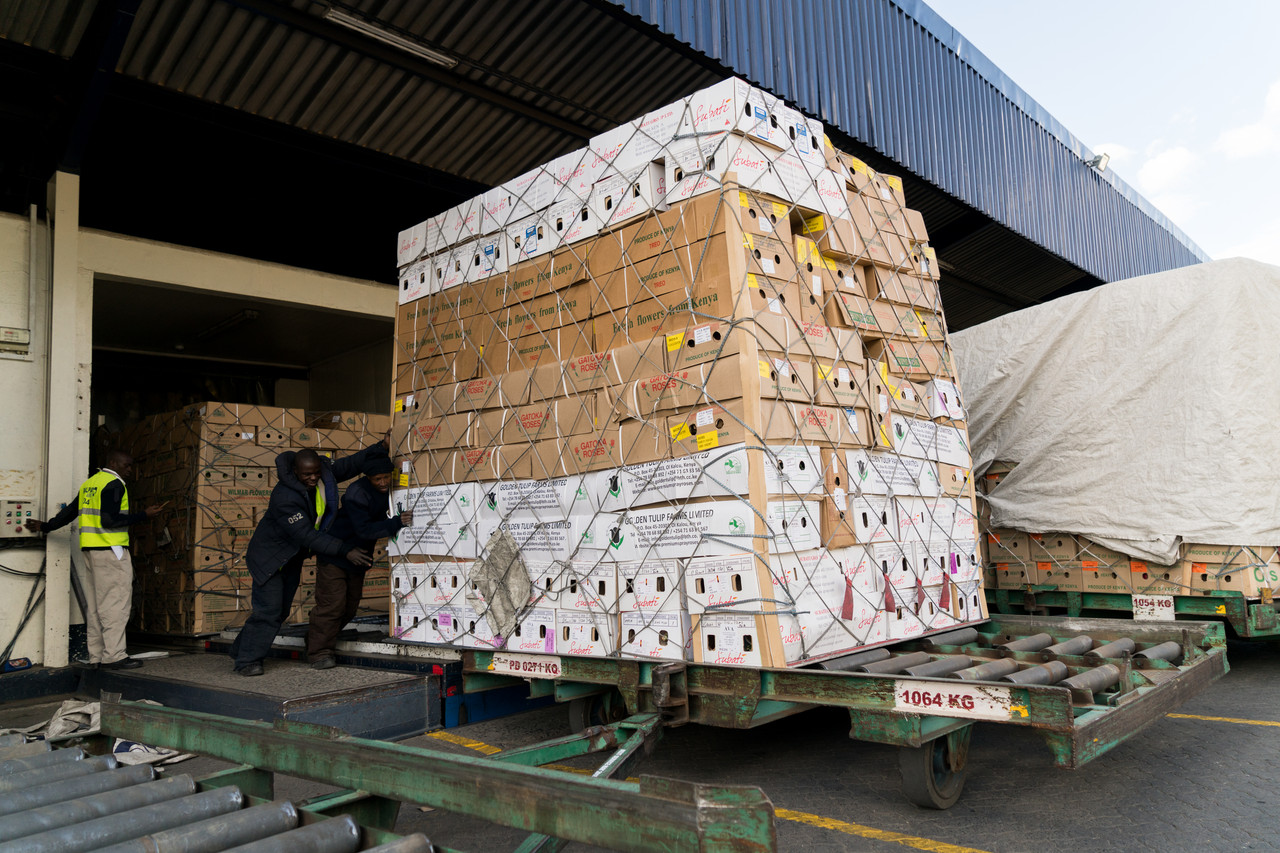 According to a recent report, Kenya earned much more from fish exports in the last three years than it paid for imports despite rising volumes shipped in and an outcry over foreign sea food flooding the local market.

The country earned Sh8.5 billion from its exports, higher than the Sh4.03 billion paid for imports in the period under review, according to official figures. Export volumes in the last three years stood at 16,429 tonnes compared with 40,991 tonnes imported in the same period.

“The earnings from exports were higher compared to imports because of the high value that Kenya’s fish earned in the world market,” said the Department of Fisheries. The country exports frozen Nile Perch, tuna, octopus, frozen whole tilapia and lobsters caught in the lakes and the Indian Ocean notably to the EU.

Green signal for KQ for direct US flights

Now that Kenya Airways (KQ) has finally been cleared to make direct flights to the United States, the move is expected to help the airline grow revenues as well as enable local industries increase exports to the American market and boost tourist numbers from the key source market.

Direct flights between the two countries will open a window of opportunity, especially to Kenya, with the US being one of Kenya’s largest trading partners. Last year, Kenya exported Sh43 billion worth of goods to the US. In return, America imported Sh47 billion worth of goods. Kenya hopes to increase the amount of goods exported to the US market, especially through the African Growth and Opportunity (AGOA) window, which exempts from taxes, certain goods from some African countries including Kenya.